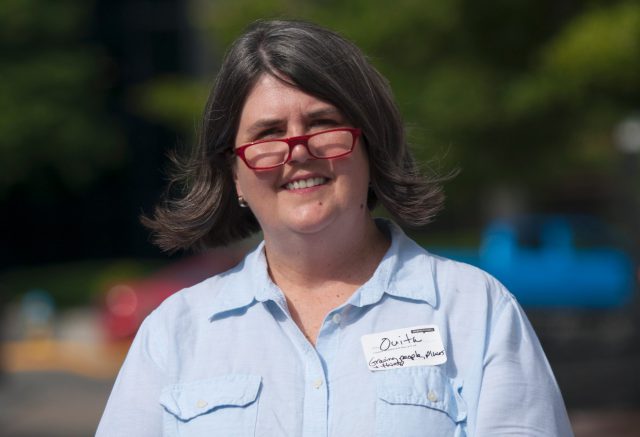 The James Beard Foundation recently announced its Restaurant and Chef Awards semifinalists for 2020 and Ouita Michel was nominated for Outstanding Restaurateur.

Michel is the owner of Ouita Michel Family of Restaurants, which includes Honeywood in The Summit along with Glenn’s Creek Café, Holly Hill Inn, The Midway Bakery and Cafe, Smithtown Seafood, Wallace Station, Windy Corner Market, and Zim’s Cafe.

She opened Honeywood in May of 2017 not too long before she was honored for local food purchases from Kentucky farms through for one of her other restaurants, Windy Corner Market. 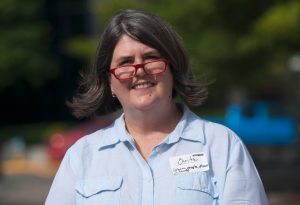 This year, the Beards are focusing on geographic diversity in their nominees and winners. According to the Foundation, the changes are meant to address “changing population data, restaurant demographics, and culinary trends.”

After the judges and committee members vote, this list of nominees will drop down to five finalists per category, to be announced on Wednesday, March 25. Winners will be announced during the James Beard Awards Gala in Chicago on Monday, May 4.