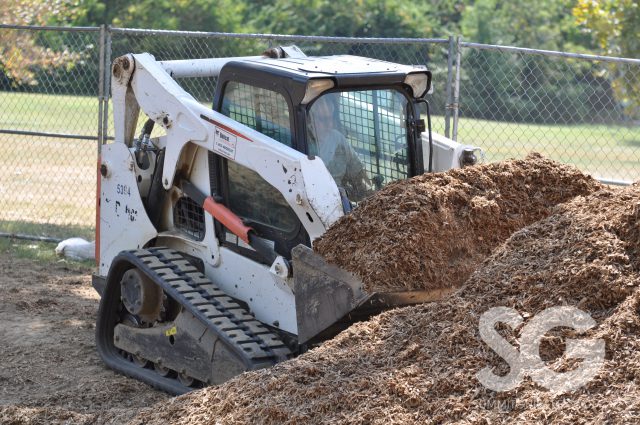 Earlier this year, plans begun to form for the new playground at Shillito Park to make it sustainable and even more kid-friendly. Since the conception of a renovation came to light, Councilmember Jennifer Mossotti has pushed full force to make this the best neighborhood playground in the area.

The park has been around since 1993 and has fully serviced the children of the neighborhood. With its wooden frame, it was time the park went through an overhaul.

Instead of having a construction crew come in and redesign the park, it became a community effort. What better way to rebuild this neighborhood staple than to have people living in the area help out.

Construction began Wednesday, September 18 and will last until Sunday, September 22. It is still not too late to sign up and help build something that will last for years.