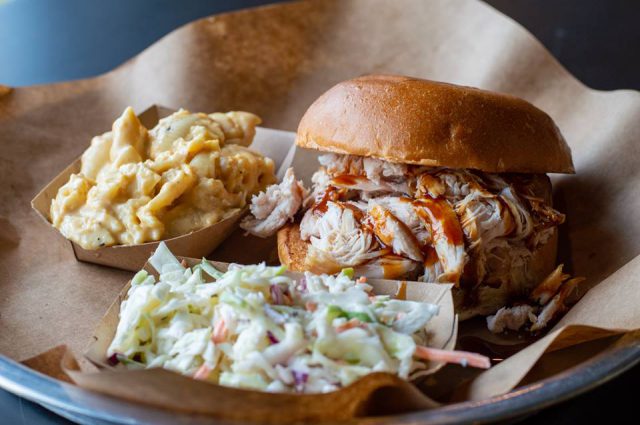 What Lexington restaurant made it onto a national TV show? What show was the restaurant featured on? What is the show about? 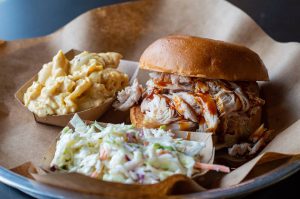 The Profit is a TV show where self-made multi-millionaire, Marcus Lemonis, invests millions of his own money to save small businesses. Local BBQ restaurant Lyles BBQ made a deal with the host.

Chandler Lyles broke the exciting news on his vlog on February 13 and a week later the show aired on Tuesday, February 19. One thing the show discussed was the type of chips used at their Stonewall Plaza location verse their Fayette Mall location. Lemonis said “The fact that they are using different chips at the mall may seem like a small thing to most people, but it was a very glaring example of Jennifer acquiescing to her son to keep him happy.” 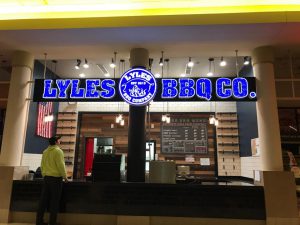 The crew spent time at both locations coming up with the best solutions to make their BBQ brand more profitable. At one point, Lemonis and Chandler’s Father stand out in front of their Fayette Mall location handing out free samples. Showing the family that giving small things out for free can help your company out in the long run. Next time shoppers come to the food court they’ll remember the delicious tasting BBQ they tried the last time they were there.

Lemonis in the end did make a deal with the family-owned BBQ restaurant, but it was only for their Fayette Mall location. Click here to check out a clip from the episode and don’t forget to watch the whole episode to see what kind of deal was made.