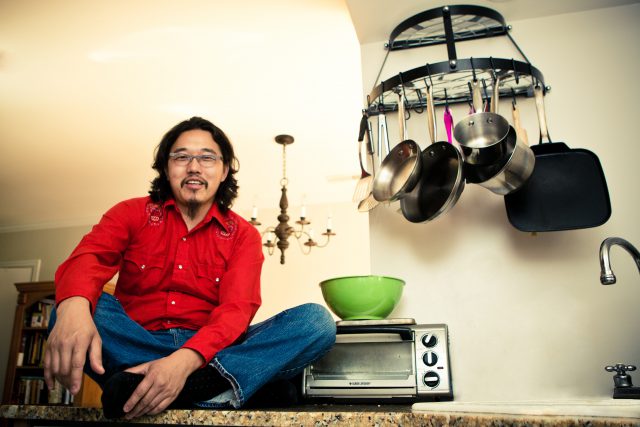 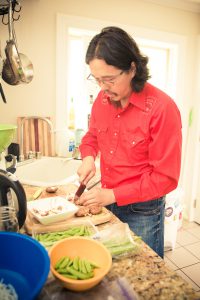 Chef Dan Wu of Atomic Ramen will be on “Who wants to be a Millionaire” on Thursday October 11 at 12:30 pm.

Dan Wu was born in Wuxi, China in 1974. Dan immigrated to the US in 1982. His first meal in the US was a 3-piece KFC box and his mind was blown according to his origin story on Atomic Ramen’s website. In 2014, Dan Wu competed in season 5 of “Master Chef”  and was eliminated in the 8th episode. In 2017 Wu opened Atomic Ramen, “The world’s first super-powered noodle shop.”